In 1977-78 HSRL organised an U9 competition for the Culley Trophy, presented by John Morgan of the Yorkshire Evening Post and the family of John Culley who had been a Hunslet players between 1901 and 1906 and a lifelong supporter of the club until his death in 1973 aged 98. From 2002 a new version of the trophy would be used for the primary schools U11 seven-a-side competition. In recent years the trophy has been presented at the tournament by John Culley's grandson Brian and his family. 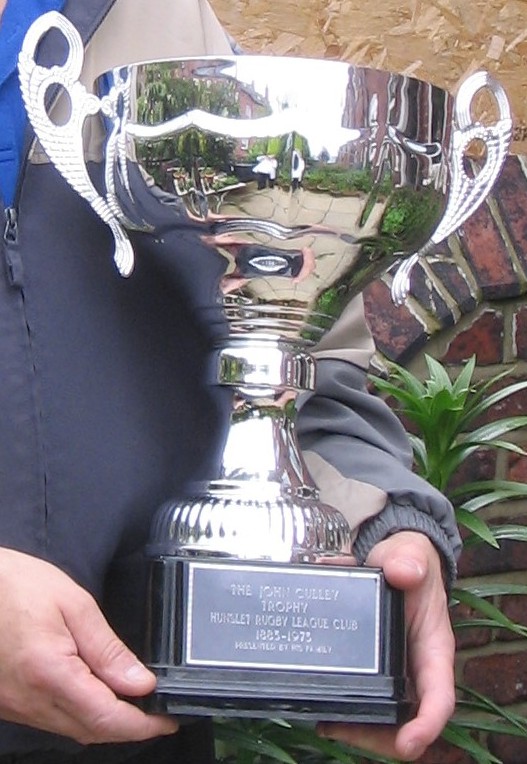