William Goldthorpe, born on August 28th 1864, was the eldest of the famous Goldthorpe brothers. He officially joined the Club for the start of the 1886 - 87 season, although he had played a game the previous season when he also played for Leeds Parish Church. He did have the honour of playing in the first ever game at Parkside. He retired from playing at the end of the 1888-89 season and during that season he twice played in the same side as Albert Goldthorpe. 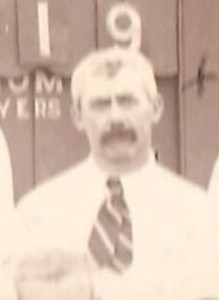 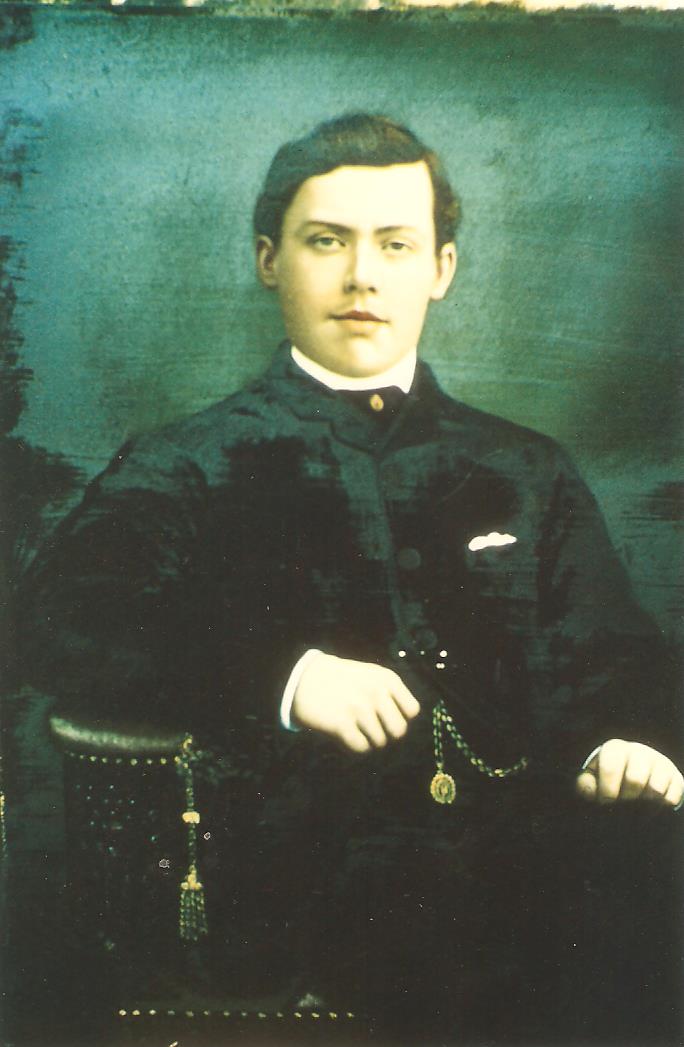